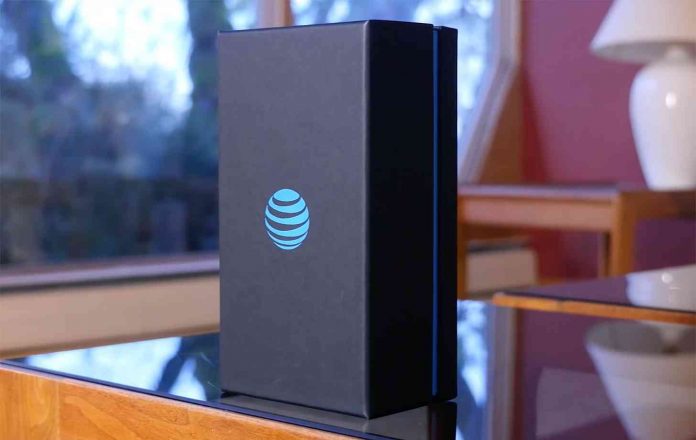 While many smartphone manufactures have announced their first 5G handsets, Samsung is ready with its second 5G smartphone. It was just a few days back when the company announced the first 5G handset through Verizon and now it is ready with the second one. The second 5G handset by Samsung comes through AT&T press release which makes it even better in terms of qualification and has called it as another standards based 5G device.

Verizon was the first with the original Samsung 5Gnews and soon after AT&T and Sprint announced that they would also be announcing the handset. That device has been scheduled for some time in the first half of the year. The upcoming Samsung device will be able to access 5G mmWave as well as sub-6 GHz. Unsurprisingly, there are more details mentioned about the handset like we had got for the first time around. The rest of the press release has the carrier talking about its wireless plans.

The press release has also noticed that this deal brings it up to three 5G device which includes a mobile hotspot announced in late October, 2018. Talking about Samsung walking in such a fast pace in term of launching phone with carriers and the handsets and the foldable prototypes , that the company has recently showed off, Samsung has clearly set out the message loud and clear that it is making all its efforts to demonstrate the innovation that it has got in to works.

Meanwhile the wireless carriers are trying their best in terms of to be the first in announcing partner for such devices. Considering the fairly lengthy lead time, the companies do not take risk to cannibalize the holiday sales too much especially at a time when December is flocked with deep discounts on flagship devices. For the time being, not much information has been provides in terms of features of the upcoming Samsung 5G smartphone. 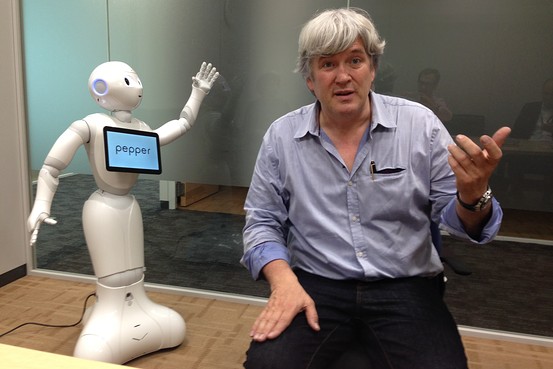 Robots with human emotions to go on sale

Cloud updates of Xbox One might result in reset during gameplay

Zynga to launch new versions of three games in 2014

Cloud updates of Xbox One might result in reset during gameplay