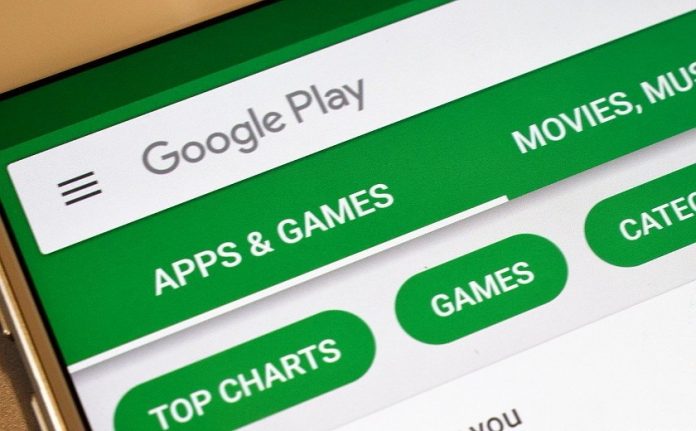 Search engine giant Google has recently removed 13 driving-themed games from its Play Store due to the malware content in it. The ESET malware researcher Lukas Stefanko said that the games were downloaded more than 560,000. Stefanko had first warned gamers about the Google Store apps on November 19, 2018.

Reports say that all of the apps came from a single developer with the name Luiz O Pinto. After the games were installed and launched it downloads an additional APK file known as the Game Centre and makes the user to install it. The icons then hide themselves and the malware displays when the device of the user is unlocked. The malware researcher added that the apps do not have any legitimate functionality.

Stefanko also informed that the games are bogus but still two of the apps managed to make it to the Trending Apps list of Google Play. Below mentioned is the list of the malicious apps:

A spokesperson from Google while talking to a leading daily said, “providing a safe and secure experience for our users is our top priority. We appreciate the researcher’s report and their efforts to help make Google Play more secure. The apps violated our policies and have been removed from the Play Store.” However, this is not the first time Google Store has been stuffed with malware. In May, 2018, 38 malicious apps were discovered and were disguised as games and educational software. These apps had also hid their existence on the smartphone of the victim by removing the icons from the home screen. 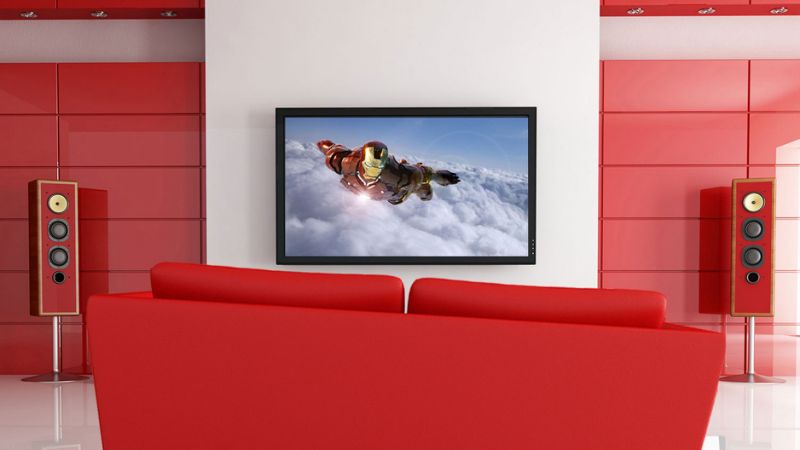 You Just Have To Own The Immersit

Top 5 free iPhone games you must have