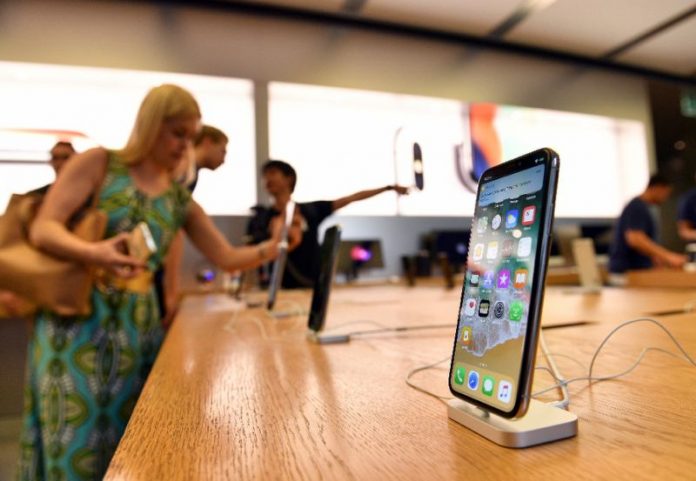 Now the Australians cannot be told that their phones will be bricked if they get an unauthorized repair. Apple has been fined by the Australian authorities for the infamous Error 53 message that was responsible for bricking many phones in 2016. The Federal court in Australia fined the American tech giant with a whopping US$6.6 million fine per year.

The fine has been slapped after a lawsuit was filed by the Australian Competition and Consumer Commission also known as ACCC over the phone bricking issue. Talking about the infamous Error 53 issue it disabled the phones that were earlier repaired by the third party companies , even if it was to replace a cracked screen. Earlier Apple had refused to replace the issue and explained that the devices were bricked to protect the users from the malicious third party Touch ID sensors.

However, the company had eventually released a software patch but the ACCC still continued with its lawsuit. Sarah Court, the ACCC commissioner said that they cannot say this to the Australians “because you’ve had this third party repair, you are not entitled to any remedy.” Sarah added that the users must be free to have their screens replaced along with other repairs through a third party company as long as the procedure does not damage the underlying system of the phone. The Australian law says that the customers are legally entitled to repair or have a replacement and sometimes even a refund of the product is faulty.

However, before the court gave its verdict, Apple had agreed to compensate about 5000 customers who were affected by the Error 53 issue. The tech giant has also promised that it will train its employees about the warranties that have been stated under the Australian Consumer Law so that the customers do not have to face any further turbulence with their devices. 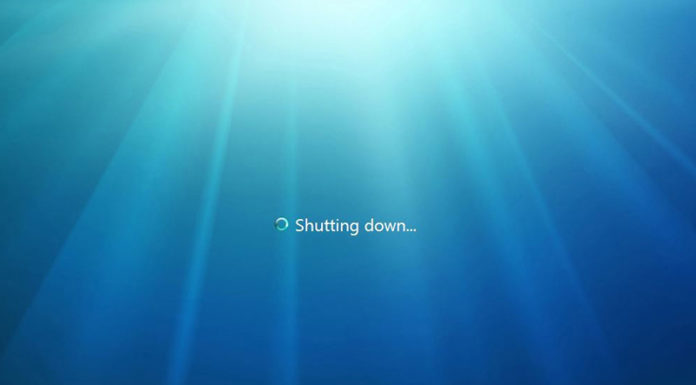 Google to allow users to comment on search results