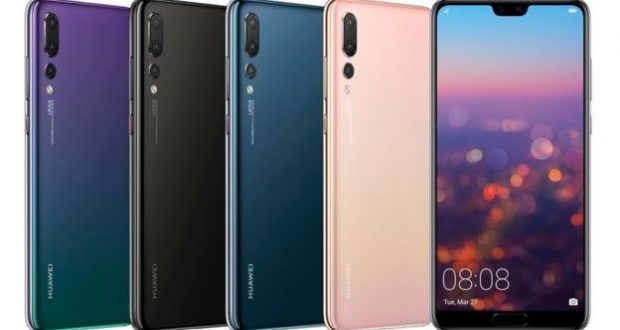 Huawei has launched its new P20 Pro, a high end smartphone which has three cameras. With the launch of the new P20 Pro, the company has proved that it has all the abilities to compete with the existing smartphone dominants in the market like Samsung and Apple. Huawei is known for making value smartphones and has recently ventured in to the premium market with the devices like Mate 10 Pro and in 2017 it had launched the P10.

The devices launched earlier were of high quality and had all the features which can be expected from a Samsung Galaxy S or an iPhone. But the only space it is yet to reach is its luxury segment. The new P20 Pro has a huge 6.1 full HD OLED screen which means it is even bigger than the Mate 10 Pro but has been made compact to give a tough fight to the Apple iPhone X and the Samsung Galaxy S9+. Going by the current trend, the device also has a notch on the top and a cut out on the screen which has a 24 mega pixel front facing camera, many sensors and earpiece speakers.

The screen of the P20 Pro is bright as well as colorful but is not as dense in terms of pixels when compared to the rivals. Even the text is not pin sharp especially when it is seen side-by-side. Overall the screen is good and beautiful but not so close to the ones seen on Apple and Samsung. At the same time Huawei has maintained its best-in-class fingerprint scanner on the front with an oval shape at the bottom of the screen.

The device is water resistant and can bear up to 1m of water for up to 30 minutes which means it can survive a dip in the bathtub. The P20 Pro feels good when held with a thickness of 7.8 mm and 180 gms in weight. Overall, the device matches up well with the current samrtphone rivals in the market. 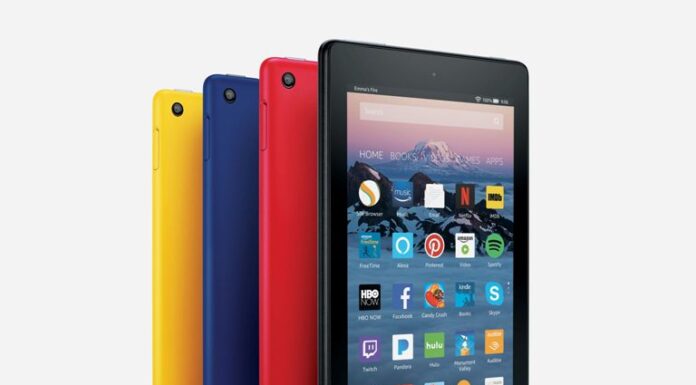