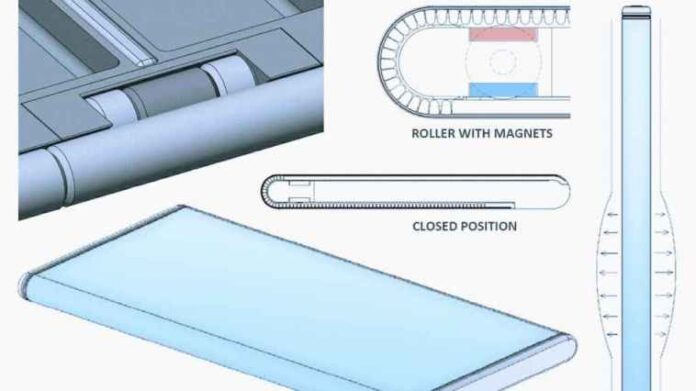 Huawei is known for manufacturing some of the ambitious smartphones that aim towards giving the smartphone users a new world to explore and a new user experience. The company is once again ready to explore new diameters and has patent a new smartphone that will have a rollable display. Some of the earlier reports had talked about a possibility of an upcoming Mate phone with an Arc display and then it appeared like it could have been the futuristic Mate model with a rollable display along with a triple camera set up.

Going by the video posted, it can be noticed that the smartphone has three modes. In one of the modes, the devices looks similar to the Xiaomi Mi MIX Alpha in its compact form and the other two modes appear when the screen of the device is rolled out. In one of the modes it can be noticed that the size of the screen is enlarged by at least 35 percent. Another mode has it rolled out to its maximum with the screen size reaching 70 percent larger.

So the 6.5 inch display can be extended to 11 inch to make it a tablet-like device. The designs looks promising and practical and could be included in the future Mate series. 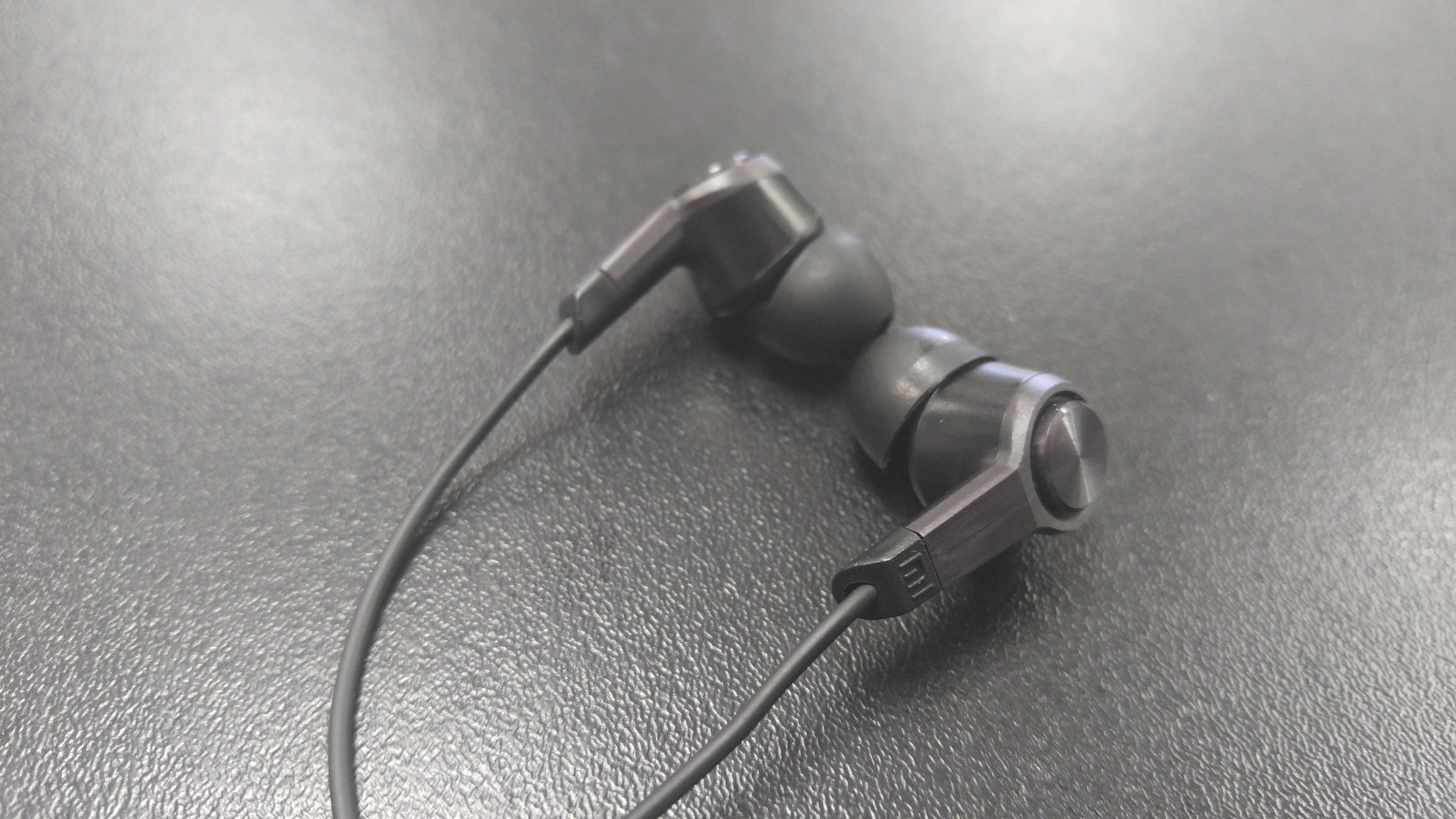 Xiaomi denies US carrier to be legitimate phone seller