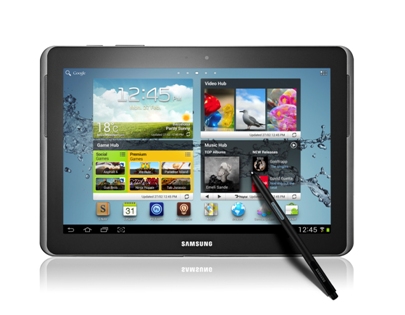 South Korean giant Samsung has launched its Galaxy Note 10.1 in the Asian city of Singapore. The device will be made available in the city from August 25, 2012. The main feature of the tablet is its stylus and a Wacom based digitizer, potentially turning it in to the device which is more suited for productivity tasks.

The hardware of the device is similar to the Samsung’s flagship phone Galaxy S III. The company has claimed that the device will be one of the fastest slates till now.

The Note 10.1 comes with two colour options, black and white. Samsung is selling the 3G version of the device with 16 GB internal storage at S$998. However, when compared to the Apple’s iPad , a similar 16 GB model which is priced at S$828, the Note 10.1 is significantly more expensive.

The prices difference also remains for the Wi Fi only version of the Note 10.1 which has been priced at S$798, which is S$140 more than a comparable iPad. With the prices of the Samsung devices, it is not essential that they would be competitive enough with the market leader Apple which has devices with high resolution display. Meanwhile the South Korean company is yet to announce the prices and availability of the Note 10.1 in other Asian countries. 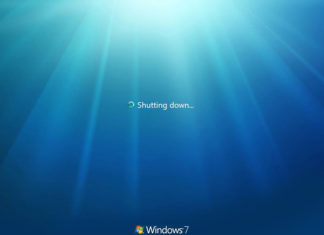 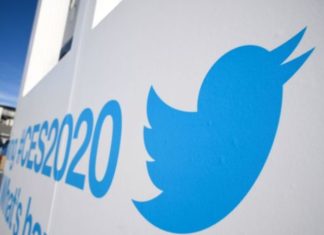 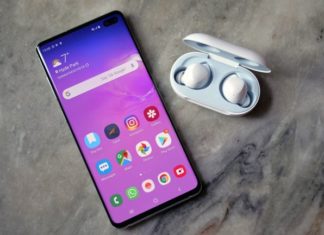 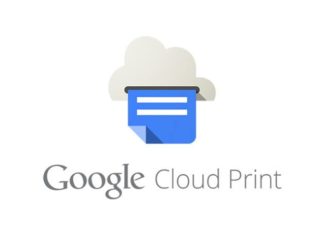 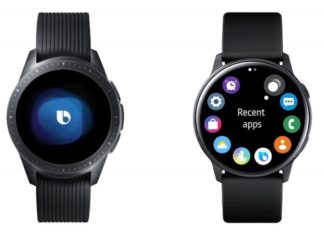