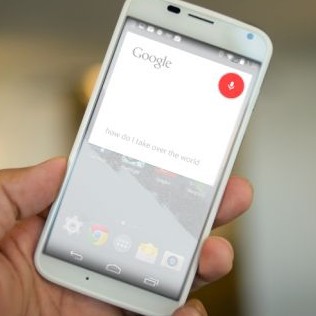 A new service has been introduced by Google Now for the ones who utilize it. The service helps to dish out data cards without being prompted. The new feature for the service will expand its handiness and add the bill reminders in to the mix.

For instance, if the user is tied to an active Gmail account which received bill messages from various accounts, Google Now, after the update rolls out, will dish up a card at the top of the pile and prompting to set up the bill reminders. It is like clicking on a simple ‘yes’ at which point Google Now will take out the bill information from the messages which are in the inbox related to the Gmail account.

The reminder cards will help to give the relevant details like the name of the company, amount of bill and the due date. Just by tapping on the link of the card will take the user to the email in the Gmail account.