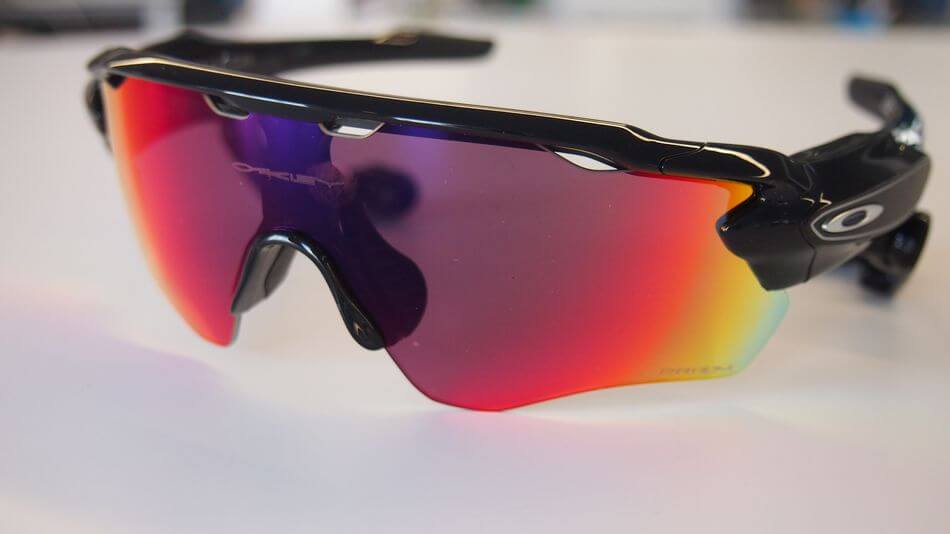 One of the biggest tech flops of the decade might have been the over-hyped Google Glass, but the smart eyewear market isn’t necessarily dead yet; not according to Oakley, at least. In partnership with the technology giant Intel, Oakley is set to launch the future of intelligent eyewear in the shape of the Oakley Radar Pace.

These glasses come with a ton of inbuilt features while managing to maintain the sleek, slim-line look of classic Oakley eyewear. Notably, whereas Google Glass somewhat overshot their market by trying to deliver an all-inclusive information delivery platform, these guys have taken a somewhat more modest route, aiming for the health and fitness crowd. The Radar Pace is chock-full of guidance and fitness training feedback programming. With a $449 price-tag, you best believe these sunglasses pack some pretty sophisticated hardware. 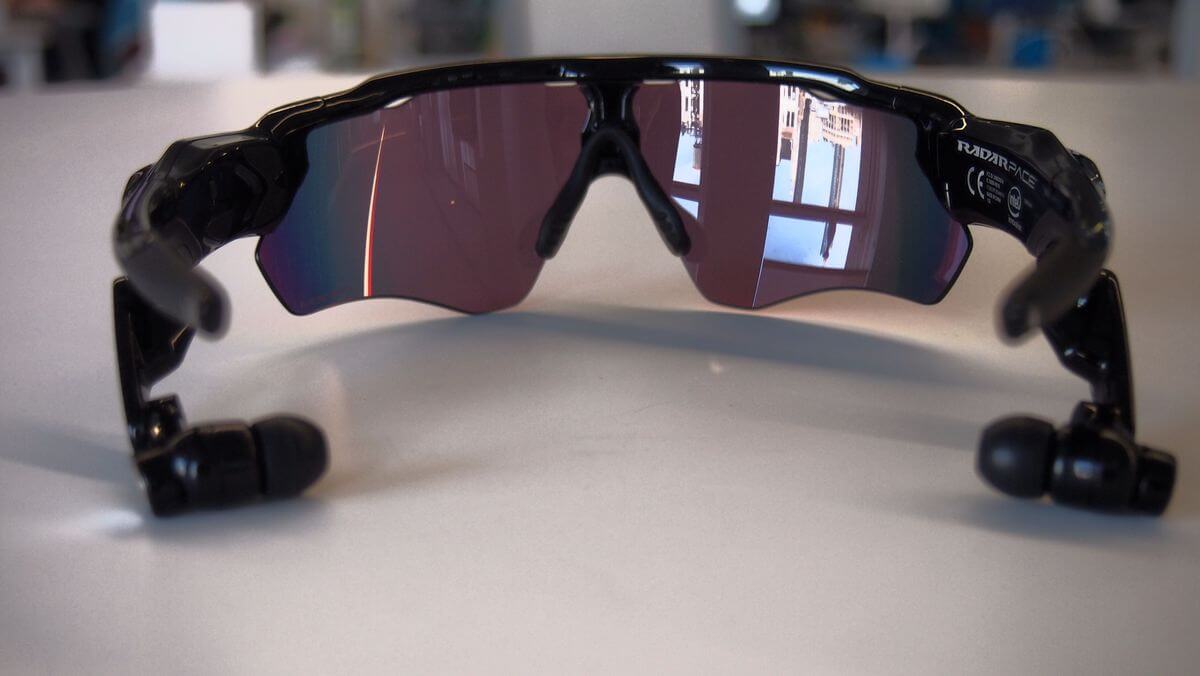 The Radar Pace comes fitted with a plethora of sensors including; a gyroscope to capture your bearings; an accelerometer to gauge your speeds; a barometer to measure ambient air pressure, as well as proximity and humidity gauging instruments. There are detachable earphones that drop down from the temple stems and triplicate microphones backed up by Intel’s amazing Real Speech technology, that enables the Radar Pace to capture audio even in the noisiest of environments. It also provides cutting edge speech and context recognition. Default languages at launching will include English, Spanish, German, French, and Italian. Battery life is currently rated at 4 hours with music playing and 6 hours without.

As with most workout applications, the Radar Pace’s paired application will have you initially input your metrics i.e. age, gender, height, and your desired workout targets. With this, it will be able to track your progress as well as give you suggestions and encouragement to help you along the way in your regimen.

The Radar Pace will work seamlessly in tandem with other digital assistants and workout technologies such as Google Assistant, Apple’s Siri, and most of the currently popular wrist-worn Bluetooth Low Energy heart rate monitors. Finally, as we’re sure you might wonder, it does have a Bluetooth capacity to sync with your phone so that you won’t miss out on your favorite workout tracks.

The Radar Pace is set to hit the markets on October 1st of this year!