Apple launches iPhone 6, iPhone 6 Plus and Apple Watch at the Apple September 9 event.

The much talked about Apple’s September 9 event concluded a few moments ago. Among the new announcements are the iPhone 6, iPhone 6 Plus, Apple Pay and the all new Apple Watch. In a packed Flint Center, Cupertino, Apple announced the new products on Tuesday, September 9, 2014.

The iPhone 6 has a 4.7 inch screen, while the larger iPhone 6 Plus sports a 5.5 inch screen. The newest product line under the Apple banner is the Apple Watch, which is a wearable device. During its unveiling, Apple’s CEO, Tim Cook said that the iPhone 6 is “the biggest advancement in the history of iPhones.” 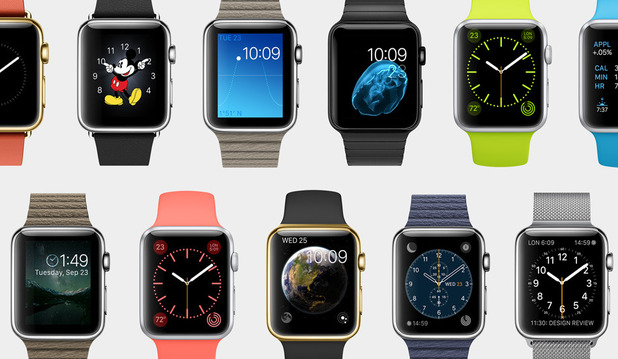 The Apple Watch – the new smartwatch – will debut early in 2015.

The introduction of larger iPhones clearly indicates the changing market trends and how consumers are getting attracted to the ‘Phablet’ culture.

Anita - Jul 6, 2020
0
ABOUT US
Get the Latest gadget news making waves across the World. Gadgetnator.com is a website to keep you up-to date with the latest buzz in the fascinating world of gadgets, gizmos and the like. Get ready to turn your mediocre lifestyle into a high-tech one with news on the latest gadget launches, upgrades, tips, reports and just about everything you need to know about gadgets and devices of the 21st century.
Copyright © 2020 - GADGETNATOR