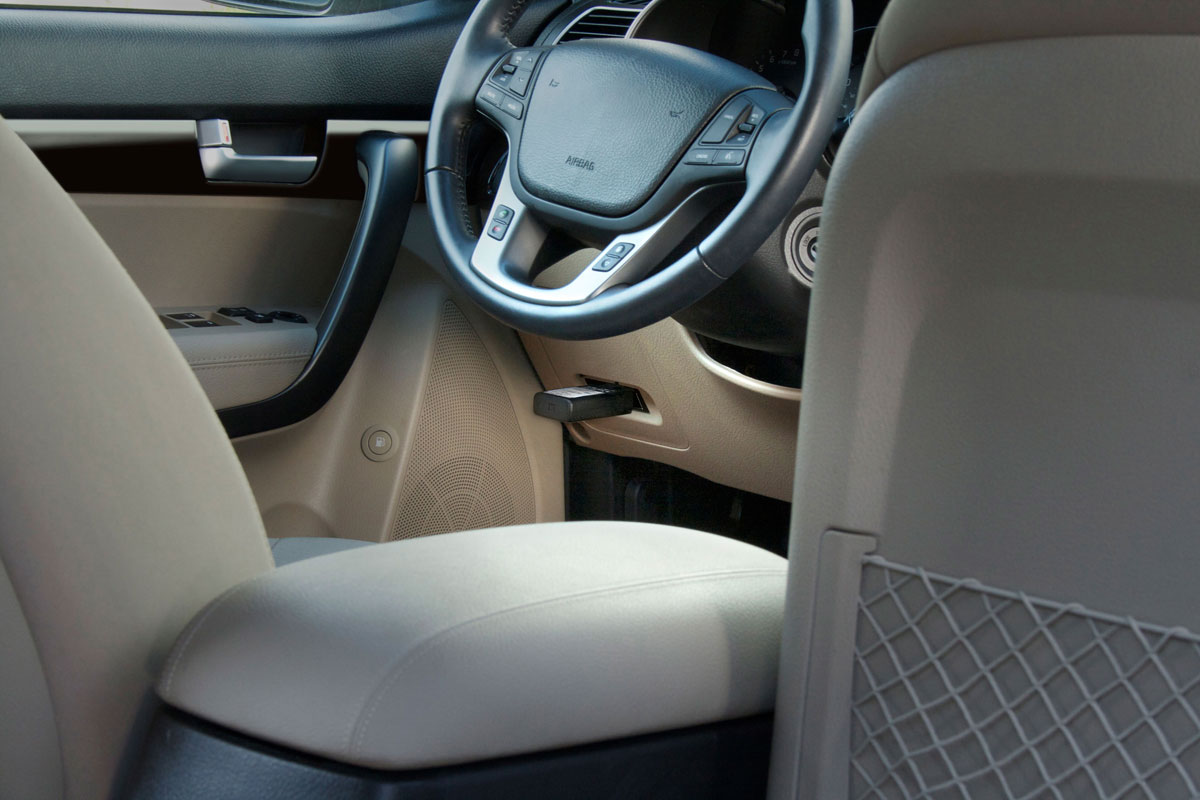 Telecom giant AT&T and mobile phone manufacturer ZTE have joined hands and developed a technology that provides Wi Fi connectivity inside a car. The device can be plugged in an on-board diagnostics port and is called as the Mobley and can turn any vehicle in to a Wi Fi hotspot.

AT&T will start shipping the devices from September 11, 2015. After the device is switched on, it can be used to surf the web, stream videos and play games just like when you are connected to the Wi Fi network. The subscribers can sign up the device for free with a new two-year contract or for $100 with no annual dedication.
The new release by ZTE has made no mention about the diagnostics functionalities or the remote vehicle monitoring that the Mobley device gains from tapping in to the car’s OBD II port and has forced the users tp wonder why there was the need of the port at all. The device is SIM locked to the network.
The Mobley will also come with DataConnect plans and run $20 for 1 GB of data and $30 for 3GB data. However, most of the smartphones already come with own data connections due to which the Mobley hardly has a chance to become popular.