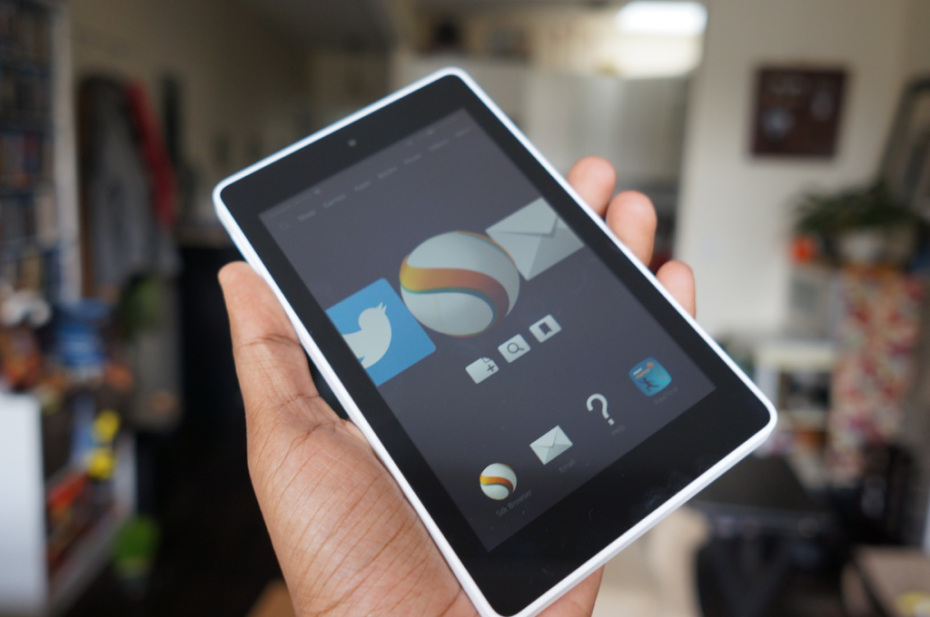 Retail giant Amazon might soon come up with a new tablet that will be priced around $50. The news has come as the holiday season is just round the corner. The new tablet sin expected to be of 6 inches with a mono speaker. The upcoming device from Amazon will be priced much lower than Fire’s tablet of which the cheapest variant is $99.

More reports have revealed that the company is also planning to launch 8 inch and 10 inch tablets. Mwanwhile other Amazon Fire tablets have shown advertisements as screen savers and it is not clear if the new 6 inch tablet cost was also mentioned in the ads. Amazon has not officially revealed anything about the developments.
The company last week announced a deal to buy a startup that can serve for traditional TV broadcast for the wide variety of internet-linked devices used for streaming video. Amazon has not revealed how much it is paying for the Portland based Elemental Technologies. The startup focuses in software and takes on live on demand traditional TV, cable or satellite broadcasts and reformats the video to play on smartphones, tablets and computers or other devices.
On the other hand Amazon has also launched its Kindle Ultimate subscription service in the country.