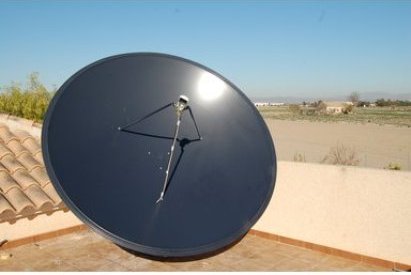 Free UK television service YouView has been launched combining digital channels with on demand programming. The service was supposed to be launched two years back but was finally launched on July 4, 2012.

The new service has been launched for the households who are unwilling to shell out on Pay TV from BSkyB or Virgin Media. But the analysts say that the service though is backed by BBC, ITV, Channel 4, Channel 5, Arqiva, BT and TalkTalk is entering in to a crowded market where competition already exists and might not make a good impact.

Lord Sugar the TV personality and chairman of YouView said that it was aimed at the 13-15 million British households without pay TV deal. Sugar said, “The Freeview audience don’t want to be tied to a contract, they only need this box. The audience to me is Mrs Smith on the 17th floor of a tower block in Newham.”

The YouView will be offering just one model of set top box by the end of July, which is made by the South Korean manufacturer Humax but is relatively priced expensive at 299 pounds. The service will also be packaged in broadband subscriptions from BT and TalkTalk, but no launch dates have been unveiled.