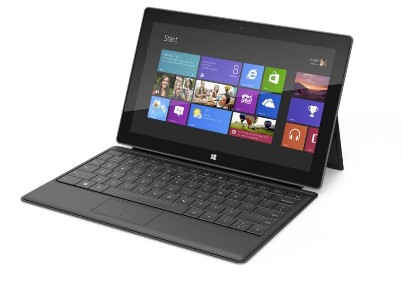 After ruling the market for about three decades in terms of software development, Microsoft has developed a Windows tablet computer of its own design. The software giant on June 18 revealed the new tablet Surface that runs on a yet to be released version of its Windows operating system known as the Windows 8.

This is the first commercial PC that the company has directly designed and sold. The tablet features many of the specs found in other tablets in the market which includes a 10.6 inch high definition touch screen along with rear and front facing cameras.

However, Surface differs from the other tablets with the help of some new innovations like the cover of the device which flips down to become a full keyboard. It also features a rigid case built from magnesium along with a pen that clicks in to the tablet and a built in kickstand.