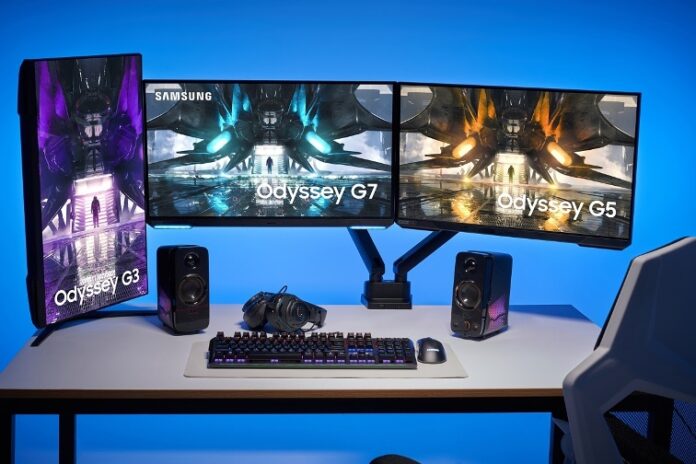 Samsung is back with its fresh line of budget Odyssey gaming monitors. The new line of monitors has a flat instead of a curved model with a 4K at 144 Hz capacity. There is also a QHD model that has HDR10 support and a couple of 1080p display monitors which are budget oriented. The new Odyssey G7 28 (G70) has a flat panel and has the IPS instead of the QLED technology. The best part is that the monitors have HDMI 2.1 compatibility which means that they can support the PlayStation 5 and the Xbox Series X models for the gamers.

It also has an impressive 178 degree vertical and horizontal viewing angles with 1-millisecond response times. The monitors are also compatible with AMD FreeSync Premium Pro and NVIDIA G-Sync. Since the monitors are equipped with the IPS instead of the QLED, it cannot promise brightness like the curved G7 and G9 models. But it has the VESA HDR 400 support which gives it an average and peak brightness levels of 350 and 400 nits but has only an 8-bit color support.

The above features makes the budget monitors a descent device just appropriate for a purpose, but might not be capable for entertainment purpose. Samsung has also announced the G5 27 (G50A) a QHD flat model with 165 refresh and a 1 millisecond response time along with G-SYNC/FreeSYNC Premium compatibility. The device is pretty bright and has just the right colors for an IPS monitor. It has 400 nits of peak brightness with 10-bit support. 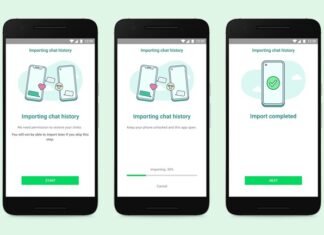 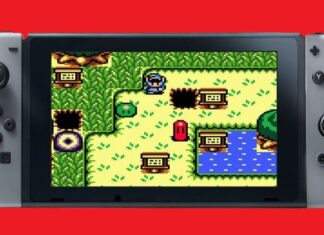 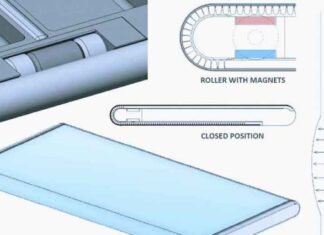 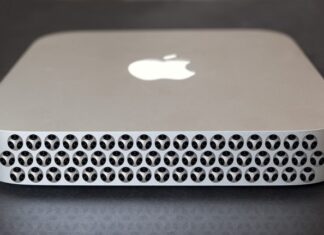 Anita - Sep 6, 2021
0
ABOUT US
Get the Latest gadget news making waves across the World. Gadgetnator.com is a website to keep you up-to date with the latest buzz in the fascinating world of gadgets, gizmos and the like. Get ready to turn your mediocre lifestyle into a high-tech one with news on the latest gadget launches, upgrades, tips, reports and just about everything you need to know about gadgets and devices of the 21st century.
Copyright © 2021 - GADGETNATOR