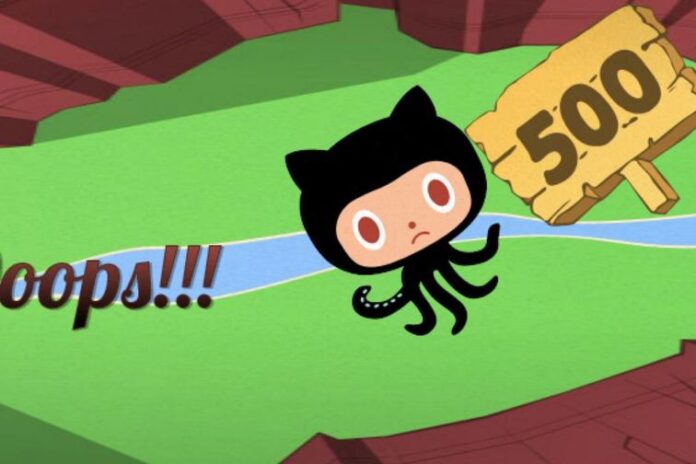 The company has assured that it is investigating the outage but before that it was successfully able to identify the errors and could also fix them after about two hours. GitHub is a service that has already become popular among the developers as well as companies that host projects and codes on the service. The service is being used by some of the big names in the sector including Facebook, Google Amazon, Facebook and Apple and there are about 100 million repositories that are hosted on GitHub with 40 million developers that contribute.

GitHub was acquired for $7.5 billion in 2018 and since then the service has been slowly improving in favour of the developers. Earlier in 2020, Microsoft had reduced the price of the popular tiers of GitHub and also introduced an important feature for all the paid plans in to the free options.

Some of its key features include access control, task management, feature requests, wikis and bug tracking. The basic service is offered free of charge but some of the professional and more advanced features remain commercial. The free accounts are used to host open-source projects. Unlimited private repositories to all plans and free accounts were offered for free as of January 2019. But from April, 2020 the free plans allow unlimited collaborators but restricts the private repositories to only 2000 actions per minute. 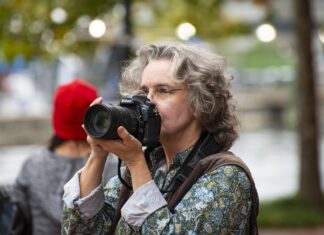 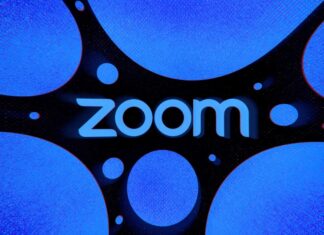 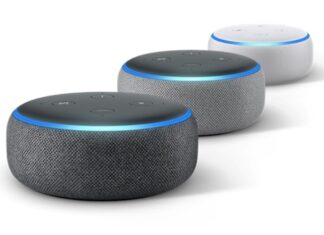 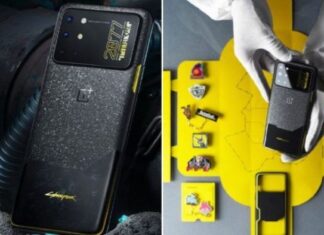