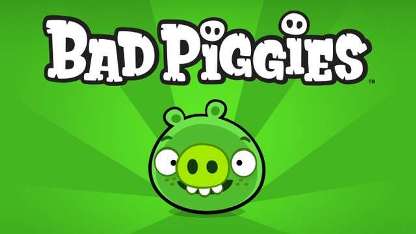 Rovio’s upcoming mobile game will have the roles reversed. The game will be launched later this month and this time the evil pigs are taking centre stage in a new game known as ‘Bad Piggies’, which is a spinoff of the popular Angry Birds franchise.

The company has not revealed much information on the game but it is known that it will completely be a new type of game to play. There are no Angry Birds and no sling shots in sight but it has been simply put and the gamers will get to see the pig’s side of the story. Rovio became popular with the Angry Birds which was launched in December 2009.