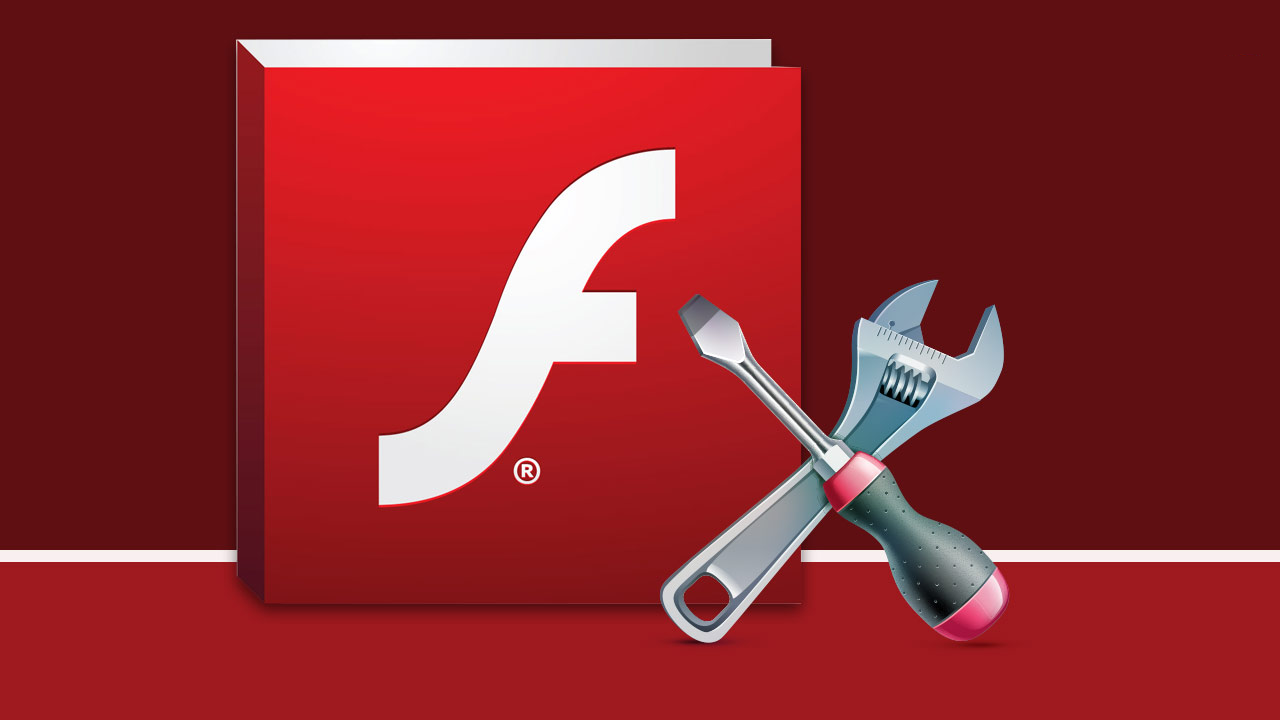 Security researchers have found a bug after which Adobe has released an emergency update for its Flash Player. The bug in Flash Player allows the attackers to take over and crash the machines of the users.
Adobe has released a statement and has called the bug as ‘critical vulnerability’. The statement has also urged the users to update their Adobe Players as soon as possible. Computer security firm Proofpoint was one of the three researchers to identify the flaw that allows ransomware to be installed to the computers that visit an infected website.
The ransomware is known for encrypting the file and demands payment against unlocking them. The company has also said that it appeared that the bug was actively being exploited on the systems running on Windows with Flash Player version 20.0.0.306 or earlier. Adobe has not disclosed how many computers have been affected by the bug so far by the attacks but figures say that the Flash Player runs on more than 1 billion connected desktops across the globe.
The Flash Player is used for watching videos multimedia and animations while Flash Plug-ins for every major web browser and operating system are available for free. However this is not the first time Adobe has been attacked. The earlier attack was in 2013 when the hackers had accessed personal data of nearly 3 million customers.