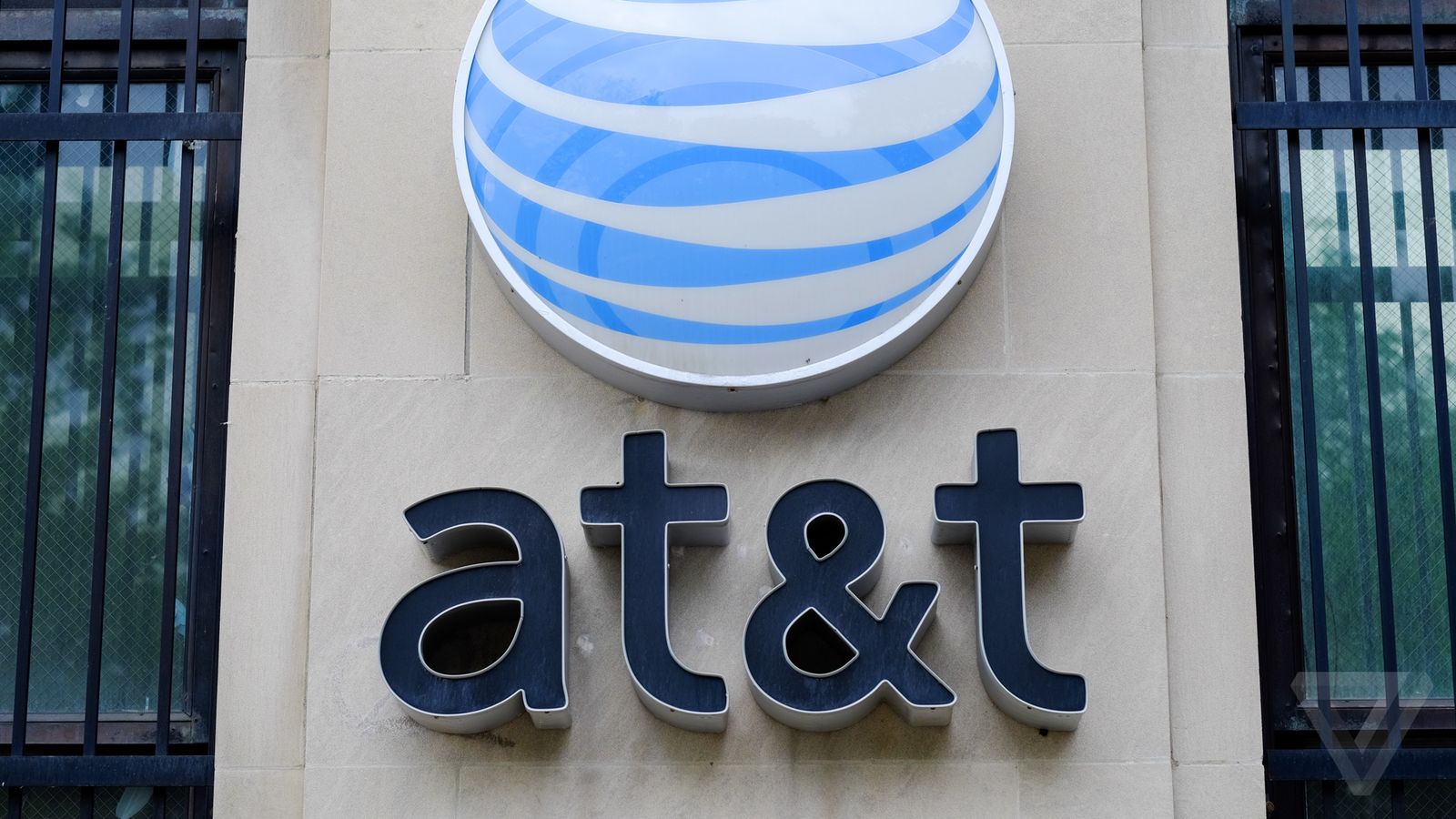 Telecom giant AT&T has sued two of its former employees for paying thousands of dollars for installing Malware on the company devices. The company further alleged that the employees had helped the subscribers unlock their phones without the telecom company’s permission.

The employees have been recognised as Marc Sapatin, Kyra Evans and Nguyen Lam and were working for the AT&T at a Washington call centre in 2013. They had then participated in the illegal unlocking of smartphones. The employees installed illegal unlocking software which allows the subscribers to use the phones with other carriers apart from AT&T. This is against the company’s terms of use.

The complaint by the telco said, “… perpetuated the Unlock Scheme by creating, distributing, and placing on AT&T’s computer systems a ‘malware’ program designed to fraudulently, and without authorization, transmit unlock requests that unlocked hundreds of thousands of phones from exclusive use on AT&T’s network”.

The company also said that when the phone is unlocked, the pre-installed software from the manufacturer also gets disabled. The software thus also decreases the activation of AT&T issues smartphones on its own network. AT&T said that the software in the phones are important for AT&T’s business as it allows the company to subsidise the cost of the phone to the customers.