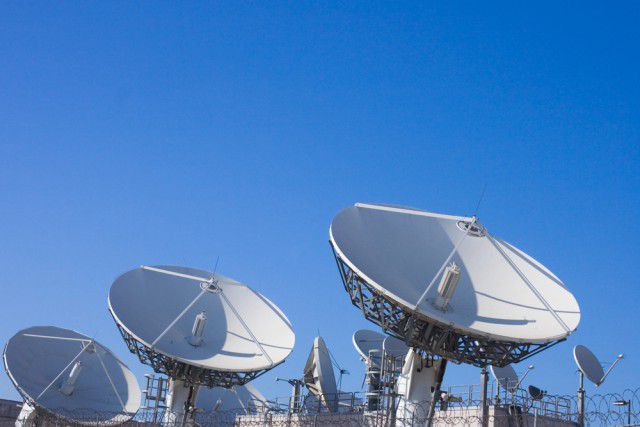 Telecom giant AT&T has announced a new wireless phone service on August 3, 2015 which is an important step which will help to integrate the satellite TV firm. The new service is going to be good for those who want to pay a single bill for all the entertainment and data.

The users with the new offer will be able to watch their favourite TV shows any time on a TV, tablet, computer and smartphone. The subscription will cost $200 a month for the first year and includes DVR and HD service for up to four TVs and unlimited talktime and text on up to four phones and 10 GB of wireless data that can be shared.
Brad Bentley, the chief marketing officer of AT&T said, “Today is the first of many planned moves to enable our customers to enjoy a premium entertainment experience almost anywhere”. Meanwhile AT&T and DirecTV joined hands in May 2014 but the government approval took more than a year for the process.
The merger was approved un late July 2015 and came with significant conditions attached. Some of the conditions included to ensure that AT&T will not give its own video services to leg-up over the competitors. It also includes expansions of AT&T’s superfast broadband internet service.