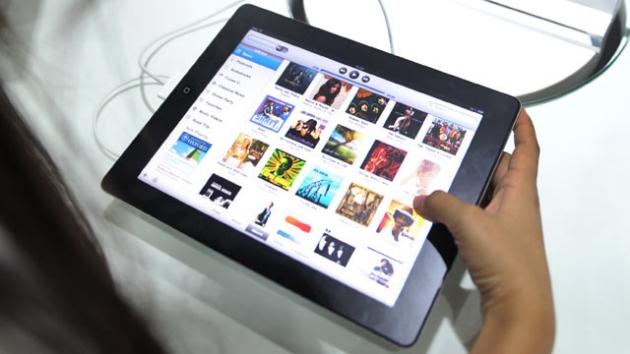 App developers have been informed by Apple inc that it is increasing the App Store prices across Canada, Europe and Canada due to the new tax laws and the changes made in the foreign tax exchange rates. Just earlier this week Apple announced about the way it helped the app developers earn in 2014.

At the same time, the company also conveyed that it was planning to hike the prices of the apps across all the countries in the European Union which includes Norway. The prices in Canada and Russia will be hiked but the app prices in Iceland will be reduced.

A spokesperson from Apple said, “Prices on the App Store are changing to account for adjustments in value-added tax (VAT) rates and foreign exchange rates”. In 2014, Apple allowed the changes to the way VAT was applied to the apps. From 2015 onwards, the VAT Levels will be applicable to the apps according to the country of residence of the buyers.

The developers have been notified about the changes but the customers have not yet been informed. The new rules will be applicable on e-books, apps and the movie streaming services. On the other hand Amazon has said that it will not be raising the price of the Prime Membership but has not commented over the pricing of e-books.