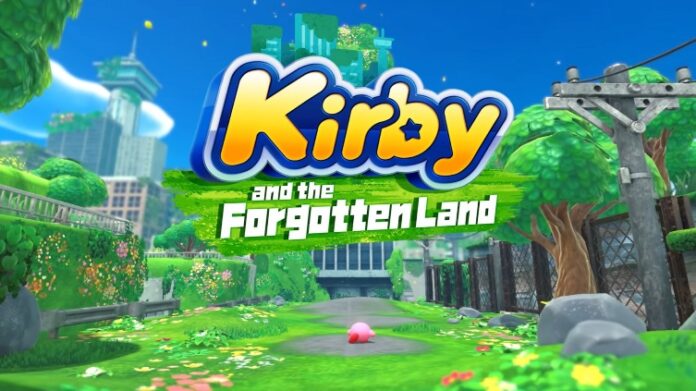 The gamers are already elated over the news of the launch of Kirby and the Forgotten Land in two short months on Nintendo Switch. The fans are surely excited, but the news here is that there could be another new game that the gamers could be treated with. One of the Twitter users elaborated about an image and its translation from the latest issue of the Nintendo Dream Magazine of Japan. The translation has suggested that Kirby and the Forgotten Land would be launched alongside a ‘new game that we did not expect’.

However, this still does not completely mean that a new Kirby game could be on cards but the framing of the sentence surely indicates so. There could be a possibility of it as the year 2022 marks the 30th anniversary of Kirby’s Dream Land that was first launched in April 1992. So there is indeed an occasion and there could be a possibility that a new game could be launched. It was in 2012 when the company was celebrating its 20th anniversary of HAL Laboratory and this was when Nintendo had launched Kirby’s Dream Collection on Nintendo Wii. It is a compilation that is featuring six earlier games from the series. There is also a possibility that it could be a completely new game.

This year the Nintendo Switch already has a packed line-up of exclusives that includes the Kirby and the Forgotten Land, Bayonetta 3, Pokemon Legends: Arceus, Mario + Rabbids Sparks of Hope, and more along with the sequel of The Legend of Zelda. With so many games that have already been announced, there is also a speculation that Nintendo might not have anything more to reveal in 2022.

But rest assured, that the company surely has something for the gamers. With the upcoming issue of the Nintendo Dream due to be released on February 21, 2022, the fans will surely have some answer.