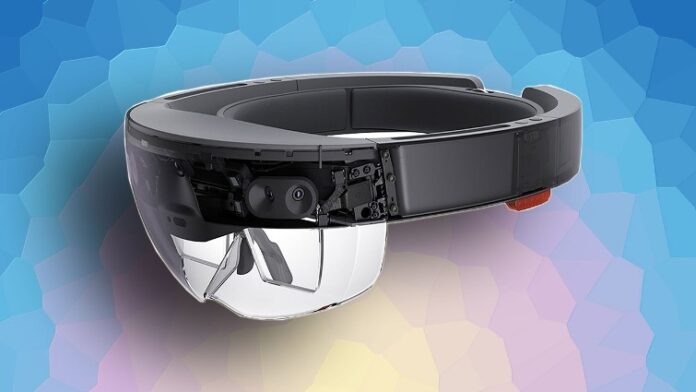 US based software giant Microsoft has announced its deal with the US Army which is worth nearly $22 billion. The company will be producing augmented reality headsets for the US Army soldiers. Augmented Reality is also known as AR that has glasses that project the pictures that have been created by the computer and it adds information to what the users are actually seeing in reality. The recent deal was announced by Microsoft on March 31, 2021 and the company will be supplying 1,20,000 troops with the devices.

According to the military officials, the new devices will allow the soldiers to have a better view of their surroundings and will also be able to identify the potential danger or targets. The technology will be based on the HoloLens headsets by Microsoft and was earlier designed for video games. The US Army has expressed that the devices could be used for training as well as in the battle. Officials added that the soldiers will be able to have an upper hand during the battle due to the devices. The gadgets were first tested by the solders in 2020. The contract is worth $21.88 billion for five years. Microsoft said that the agreement could be extended to an additional five years.

Brad Smith, the president at Microsoft while talking about the technology said that the device will allow the solders to see in the night and could also be used for facial recognition on the battlefield. The tech was also described with the help of an electronic representation of a building known as the “digital twin”.

So far a number of companies have tried their hands on augmented reality for video games but could not come up with success. However, the HoloLens by Microsoft would be used by the US Army. The company is also aiming to provide the augmented reality headsets for helping doctors during surgeries.