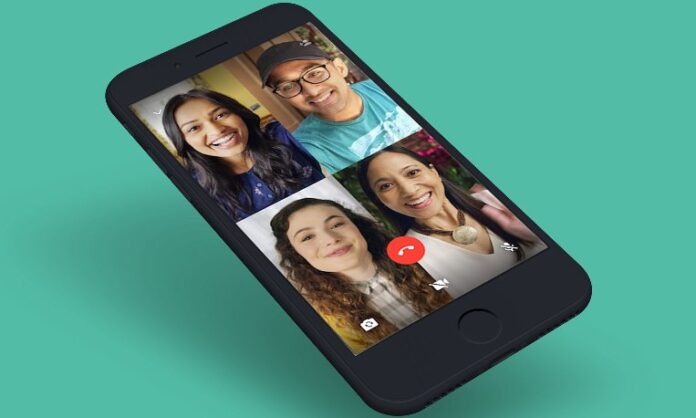 The pandemic has given the virtual world a brand new importance. It was since the lockdown time, that the online service took off at a new level and continue to flourish even today as the pandemic continues to threat the lives of people across the globe. One such service is Facebook-owned WhatsApp that noticed a record number of users on New Year’s Eve. A number of users decided to remain safe and met their near and dear ones through the WhatsApp Messenger.

On New Year’s Eve, more than 1.4 billion video and voice calls were placed and it marked the maximum number on a single day. The information on the figure was mentioned on the company blog. Facebook explained that the New Year’s Eve has been the busiest night in its history and noticed a 50 percent spike when compared to the figures last year. Not just WhatsApp, the day was also big for Facebook Messenger that engaged twice as many group video calls when compared to the everyday average. The social networking giant hosted 55 million live broadcasts across Facebook as well as Instagram across the globe.

Caitlin Bandford, the technical program manager at Facebook in a post said that it was due to the Facebook Engineering that came together to maintain the efficiency and made the infrastructure more reliable. The social networking giant has thus successfully hosted a record number of users on New Year’s Eve which is a proof that it has actually made efforts in terms of its infrastructure that managed to host the record number of traffic.

The statement from Bandford added that this year the New Year’s Eve seemed different due to the pandemic and that they were prepared with engineering teams across the Facebook apps who were ready to support any problem so the world could successfully get in touch with each other and ring in 2021. There are chances that the next New Year’s Eve could look different as people might be able to celebrate in person. 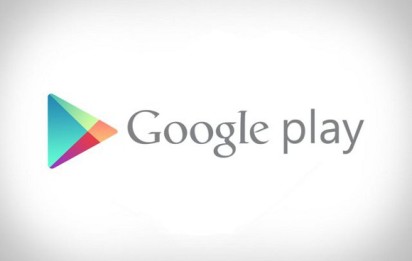 Apple investigating reports of battery bursting out of iPhone 8 Plus