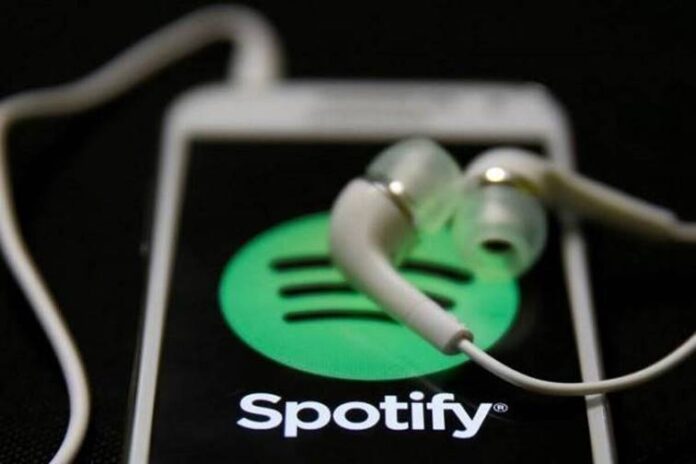 Audio streaming service Spotify is testing its new Stories feature that is similar to Snapchat along with some of its playlists. For instance, some of the popular artists like Jennifer Lopez, Kelly Clarkson and Pentatonix have shared a series of short video clips on the Christmas Hits playlist. The artists have shared personal anecdotes based on the festive theme and their song writing process.

The users can watch the videos by tapping on an icon on the top left of every playlist that is supported. When the users tap on the button, they would be able to see an interface that is similar to that of Instagram or Snapchat. The users can tap on the left or right side of the screen to skip the collection of the short videos. The introduction of the new feature was confirmed by the Sweden based company in a statement.

The statement has clarified that it is just test and has stopped before a wider release. A spokesperson from Spotify confirmed that the company keeps conducting some regular tests as a part of their efforts to improvise the user experience. It was added that some of the tests make their way successfully in to the mainstream while others just prove to be just an experience and a lesson. The spokesperson added that there is no further news at this point in terms of future plans.

Stories debuted on Snapchat and since then it has become common on other social media networks and services as well. Although, the implementation by Instagram has been the best so far. Some of the other services like Twitter, YouTube and LinkedIn have also launched their versions of the feature. Moreover, this is not the first Stories test by Spotify. It was back in the year 2019 when it had experimented with a feature called as Storylines. The audio streaming service Spotify was launched in October 2008. 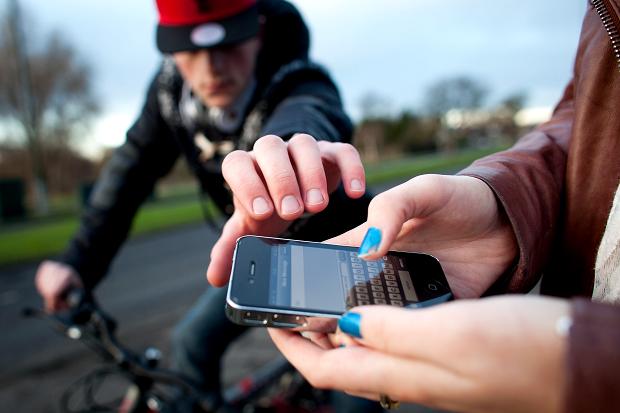 Verizon and Sony cancels launch of Sony Xperia Z4v in US

Acer launches Iconia W4 tablet with Windows 8.1 for US market

Kik messaging app will not be shut down

Sony to launch Wonderbook in deal with JK Rowling