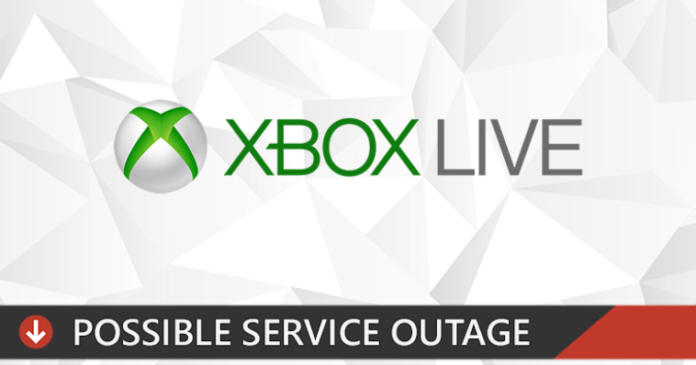 Internet based online gaming platform Xbox Live faced an outage across the globe on October 14, 2019. The outage was reported caused due to the latest update for the Xbox. Due to the issue, the players were not able to access the games. However, the team behind the digital media service platform got in to action and fixed the outage. The US based software giant Microsoft said that the service will be back on track in a short time for all the gamers.

The service faced at outage at around 4 p.m PT on October 14. Nearly 13,000 gamers across the globe faced an outage with their Xbox Live service and reported the issue on DownDetector. The gamers reported issues like not able to log in, not able to access the game and not able to access Netflix. But within an hour and a half the problem was solved but some of the users continued to report a few problems.

Xbox Support explained through social network that it acknowledged the issue and was related to an update and that the teams behind it are already working towards solving it. The users of the service said that they are no more able to access their consoles and is showing an error that said that there was a problem with the update, despite when the users did not allow the download. The Status update of the Xbox Live was constantly in touch with the gamers who were facing issues related to signing in and managing their account.

The support page mentioned that the engineers and technicians were constantly on their toes while trying to fix the issue and thanked them for their patience. Meanwhile, the gaming giant has faced various outages in the past months. It had earlier faced two outages in a week in August this year. Such outages affect the user base.