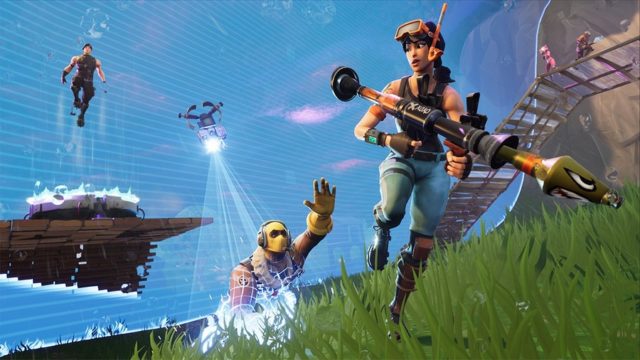 Epic Games developed Fortnite is an online game that was launched in 2017. The shooter game comes in three versions and is available across various operating systems and platforms including the PlayStation 4 and the Xbox One. The game is now also available for iOS, Android and Nintendo Switch. It is not just with Fortnite, but many games are fun to play and often become addictive. Parents in Canada have raised concerns about one such addiction issue with Fortnite.

The parents have claimed that the game is addictive and have demanded the company to pay for it. Calex Legal is the law firm that is backing the parents, who have claimed that their two children are addicted of playing Fortnite. The law firm has explained that the shooter game’s addiction level is such that it wishes to kick off a class-action case against the developers of Fortnite. Alessandra Esposito Chartrand, one of the advocates with Calex Legal has argued that the game developers should have informed about the consequences that their shooter game was addictive.

Chartrand added that years have been sent in making the game perfect while consulting a psychologist and understanding human behavior and brain to make the game more addictive. A legal notice has been filed in the matter and the documents have shown that Fortnite has been compared to the addictive cocaine that releases the chemical dopamine in the brain of the players and helps them to be independent.

Talking about the case, the law firm has not confirmed on how much they would seek in terms of damages but has said that they are looking forward for the judge to allow a class-action suit. Not just the parents in Canada, but the problem of game addiction is global and an increase in the usage of gadgets like smartphones and computers have become a menace for the parents to manage their children. 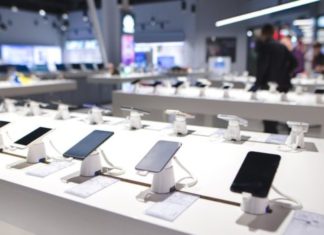