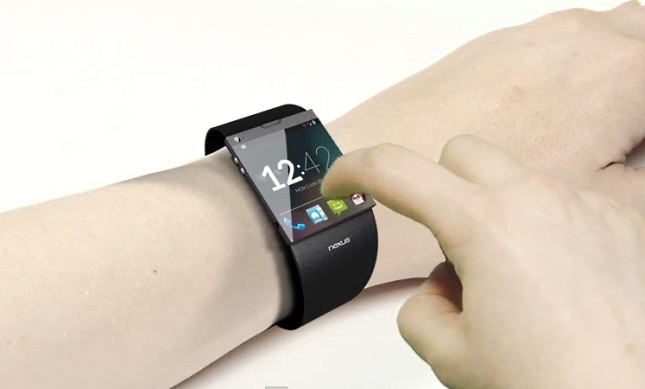 Search engine giant Google’s smartwatch has got even more smarter now. Jeff Chang, the Android wear’s product manager announced at a press event that the device can now be operated even if the phone is miles away from the wearable device.

Chang said that it has been a year since the Android wear has been launched to the public and his team has been steadily working on constantly making improvements on the device. This time Google announced the biggest change after many people complained that their Watch stopped working after they cross three rooms or more.

Now the Watch can be connected through Wi Fi as many models have a WI Fi chip and the watch copies passwords and logins from the phone. The devices will be connected as long as they are connected to the internet. However, this does not mean the importance of the phone diminishes as it will still be responsible for processing most of the information.

Another interesting announcement was made when Chang said that the users of the Android Wear will be able to send emoji by drawing them with their finger on the watch. The users need to pick a contact and select draw emoji and then scribble your best expression and the watch will guess what emoji has to be selected.