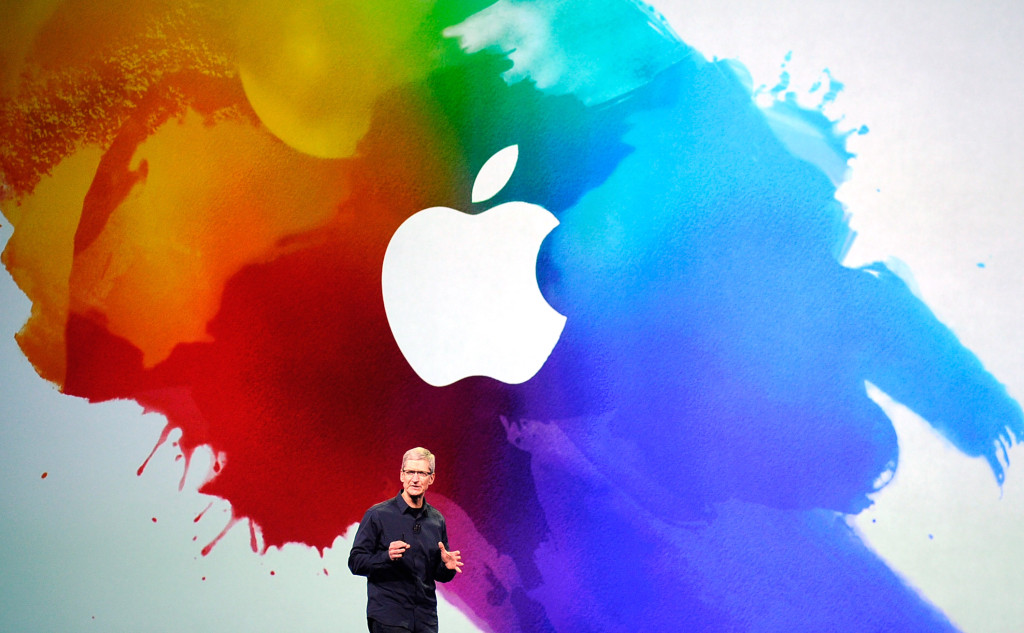 The big Apple September 9 event is almost here – What to expect?

Within a few hours, all the discussions and rumors that have been raging on for the last few months will be put to rest at the Apple September 9 event that is going to be held at the Flint Center in Cupertino. This is the same place that Apple’s former CEO Steve Jobs launched the original Macintosh in 1984.

Apple has had a slow year in terms of updates and new products, so it is expected to come out with something new to impress its investors and consumers. While the iPhone 6 launch is almost certain, an iWatch is among the other things that are rumored to be unveiled at the event.

While Apple is famous for changing its naming conventions every once in a while, if they continue with the previous naming system, the new phone that will be launched will be called the iPhone 6. The new iPhone is rumored to come out in two sizes – a 4.7 inch and 5.5 inch. A new Apple A8 chip is expected to come with the phone, making it much faster, however reports indicate that the iPhone will come with 1 GB RAM instead of the more expansive 2 GB. Some of the other features are listed here.

The much-awaited Apple’s digital “iWallet” is all set to release at the event. The feature let users pay for physical goods through their digital wallet. The iWallet will use NFC to transfer the funds. More details on the iWallet are here.

The long-rumored iWatch is set to be unveiled in a few hours. While there is excitement about the iPhone 6 and the new iOS 8, the iWatch will probably catch most of the attention. This will be the first ‘new product’ that Apple will launch in 4 and a half years, since the iPad. The iWatch is said to have NFC connectivity and health tracking systems.

The latest operating system, iOS 8 is all set to launch along with iOS X Yosemite – Operating system for Apple desktops and laptops.