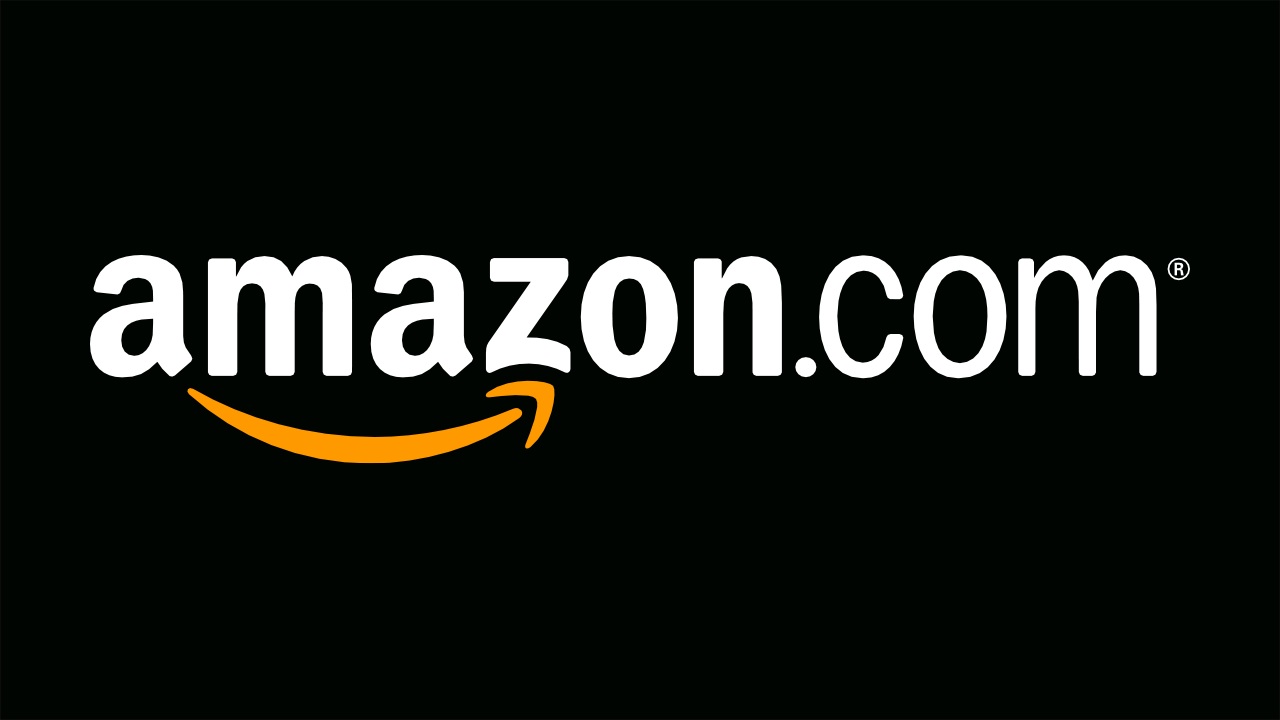 In the latest of contract disputes between suppliers and retailers, Amazon and Disney have locked horns. In a move to make its supplier agree to modified terms, Amazon has stopped the pre-order of all Disney movies on DVD and Blu-ray. Movies that are affected by this are Captain America: Winter Soldier, Maleficent, Muppets Most Wanted and Million Dollar Arm.

This is not the first time that the e-commerce giant has used its clout in the market to strong-arm companies to comply with them. Warner Bros and French publisher Hachette have also been at the receiving end of this practice. While the dispute with Warner Bros. has been resolved, the issue with Hachette Book Group is still on. A few months ago, Hachette and Amazon got into a spat over book prices. Using its market position, Amazon “encouraged” readers to buy other books.

The digital prints of these movies are available for pre-order from Amazon Instant Video, the physical copies have been blocked. It is presumably because the digital distribution is covered under separate terms.

Michael Pachter, who is an analyst at Wedbush Securities, said, “They are squeezing studios on DVD pricing, understandable given their market position… Disney can’t cut them off, and Amazon can cut Disney off, so I would say Amazon has the leverage.”

Both Amazon and Disney have declined to comment on the issue.