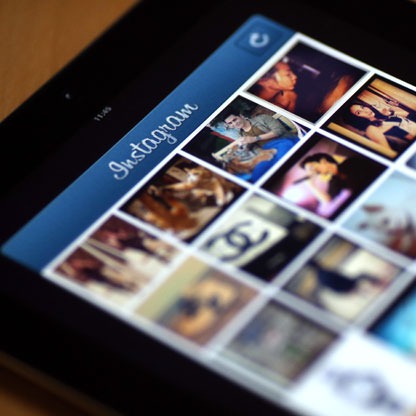 A recent report which was released on March 27, 2014 revealed that the photo-sharing app Instagram has surpassed the popular microblogging site Twitter when it comes to hearts, minds, as well as smartphones. Instagram now has more mobile users than Twitter.

Both apps are widely popular among the online audience and are widely favored by Android and iPhone users. However, the little camera of Instagram seems to be winning for the time being when it comes to mobile users, compared to Twitter’s tweeter bird. A study was conducted by eMarketer on mobile users in the United States, which shows that approximately 34.6 million people have used Instagram on their smartphones in 2013, as opposed to 30.8 million users who used Twitter.

The paper of eMarketer predicts that the trend will continue in the upcoming period and the margin between the two will widen as time passes. When it comes to international figures, Twitter is still ahead of its rival. The photo-sharing site has around 200 million users and the number is expected to double since social networking site Facebook has purchased the photo sharing platform two years back.

Twitter might have a lead in the total number of users, but Instagram still has a lead when it comes to smartphone users by a margin of 4 million users in the United States.