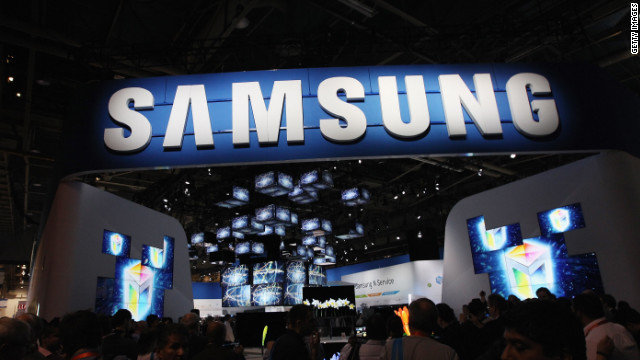 South Korean electronics manufacturing giant Samsung has launched a free radio-streaming service in the US on March 7, 2014. The recent launch is the company’s answer to the already existing Pandora Media Inc. and Apple Inc., in an attempt to attract customers for its Galaxy phones. The new service has been named ‘Milk Music’.

Gregory Lee, the president of Samsung Telecommunications America said that the new service provides a fresh approach to the music-streaming market which is already crowded. It combines content which is licensed from Slacker Radio with the music which is obtained exclusively for Samsung from some of the most popular artists in the world, like Jay Z. Lee in a statement said, “We’re offering consumers amazing, rich music experiences built around what matters most to them and their lifestyle”.

Milk Music has been formed from the catalog of about 3 million songs. Apple is trying to tie up its users to its devices with the iTunes Radio, but Samsung’s Milk Music is not available on the devices of the company. Users have to download the application from Google Play. The application has been developed by Samsung’s Media Solutions in the past six months.

Samsung will be listening to the feedback from its customers in order to provide a better service.