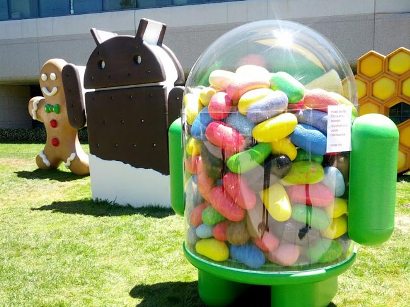 After the launch of the much awaited new version of the Android, known as the Jelly Bean, Samsung’s Galaxy Nexus HSPA+ smartphone will be the first to get the 4.1 OS from the factory. Google said that the other smartphones are in the pipeline for the new update.

The Android 4.1 OS is now officially available on the first devices to get the latest release of the mobile platform. Google+ has mentioned that the users of the Android model phones will soon be receiving the news of the updates as they continue to be rolled out. The enhancements of Jelly Bean include, improved performance, added search facilities and a more flexible way to arrange app icons.