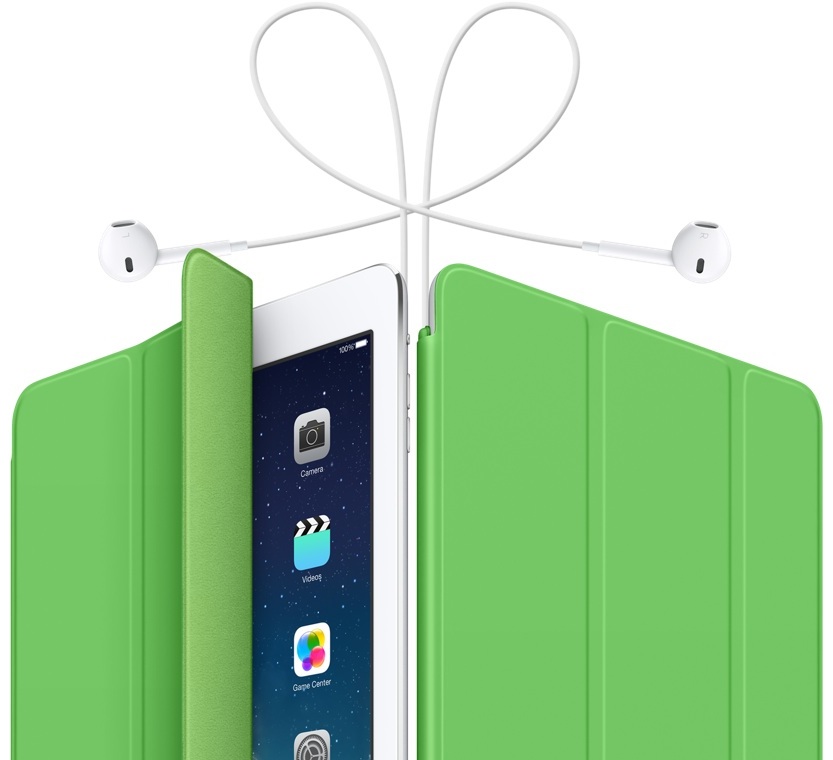 In the past, US tech giant Apple has been offering huge discounts on hardware during its annual Black Friday sale. However, in 2013, the company decided to offer gift cards of up to $150 with a purchase instead. As usual, certain resellers have either decreased prices directly or decided to bundle gift cards of bigger amounts than Apple.

The sale is offering gift cards from the Apple Store of up to $150 along with the purchase of any MacBook Air, Mac Book Pro or iMac. The iPad Air came with a gift card of $75 and the first-generation iPad Mini or iPad 2 came with a gift card of $50. Meanwhile, Apple is also offering gift cards if customers decide to buy an iPod Touch, iPod Nano and Apple TV, in addition to select accessories.

The gift cards also meant bigger discounts than the US tech giant – known as a Black Friday tightwad – has handed out earlier. However, these discounts would be valid only if customers had their other purchases planned out already. The gift cards given by Apple can be used at the company’s online or retail stores, but are not valid for various applications or digital content.

Apple did not offer gift cards for Retina iPad Mini due to its short supply, or for any iPhone.