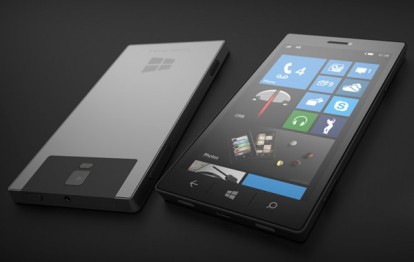 Software manufacturing giant Microsoft is on a denying spree clarifying that it does not plan to make it own phones. The company is trying to calm the fears of its partners like Nokia and other phone partners.

Last week reports surfaced that there might be a possibility that Microsoft might develop the hardware for its Windows Phone Platform last week after the company introduced Surface tablet built by running Windows 8. Rick Sherlund, one of Nomura analysts said, “We would not be surprised if Microsoft were to decide to bring their own handset to market next year given that Microsoft has decided to bring to market their own Windows 8 Surface tablet/PC products”.

Immediately after this comment, Microsoft’s Greg Sullivan, the senior marketing manager said that it wasn’t true. He said, “We have a strong ecosystem of partners that we are very satisfied with”.

A spokesperson from Microsoft said that they are big believer in their hardware partners and together we are focused on bringing Windows 8 to market with them. This might be a good relief for Nokia who is already struggling to survive in the market in front of the other tough competitors like Apple and Samsung.