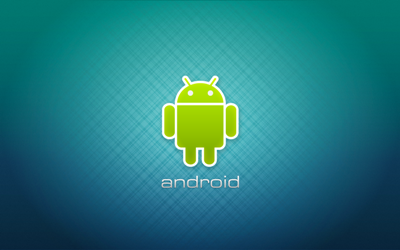 People at Apple may be heaving a sigh of relief, as one of their main competitors at Google is stepping away from his position at the helm of the company’s Android division. Andy Rubin headed Google’s Android department and will be making way for Sundar Pichai, who was in charge of Google’s Chrome operating system and browser.

Rubin’s company ‘Android’ was taken over by Google at a time when Apple were about to take the world by storm with their iPhone. Rubin mimicked Microsoft’s marketing policy and opened up Android for third parties to stake their claim. This resulted in companies like Samsung using the Android operating system to their advantage and eventually overtaking Apple in the smartphone race in 2012.

The victory for Google and Rubin was bigger, as out of every 4 smartphones in the world, 3 ran their Android platform, according to data from 2012. The decision to go with open-source software made the difference for Google and it has now managed to get its search engine and apps onto most Android-based smartphones.

This move could be considered to be specially well planned, considering the fact that the company bought Motorola for USD 12.5 billion in 2012. This could lead to Google eventually dominating the smartphone landscape in terms of hardware, as well as software and it all started with the Android platform.