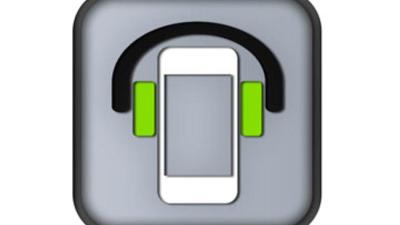 Users of the iPad and the iPad mini will have something to rejoice about, as Amazon has launched its Cloud Player app for the devices. The app was launched on February 27, 2013 and helps widen the range of Amazon’s powers into the music streaming world.

People who use Apple products could not buy items from Amazon earlier, as any app for third parties would incur a 30 percent cut for Apple. However, now users can buy songs from Amazon via the web browser Safari. This is similar to the experience one has on the iPhone and the iPod touch.

Apart from buying music, users can now play music stored on the Apple devices, download, as well as stream music that is on the Amazon cloud. According to Steve Boom, who is the vice president of digital music at Amazon, the company is trying to make the Cloud Player a leading online playback solution. This will allow their customers to have music on the go and have the tools to purchase it as well.

Most of Amazon’s income comes from the sale of music and books online, apart from its hardware. With the newest Cloud Player, users will now be able to access content on the iOS platform, which was actually a stumbling block in the past.