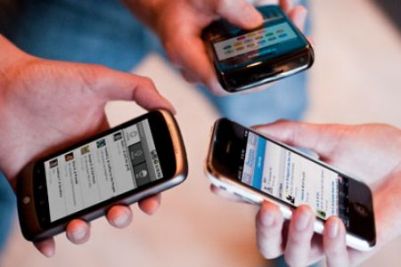 The year 2012 saw smartphones taking over the United States’ market. Market Research firm – The Nielsen Group have offered an entire round-up of some of 2012’s biggest statistical stories in the mobile and digital arena. Nielsen provided data that showed that the percentage of smartphone users grew from 47.8 percent in December 2011, to 50.4 percent in March 2012. The figure became even more staggering when the percentage jumped to 56 percent by the third quarter of 2012.

The application market shows an interesting study. The number one iPhone app in 2012 was ‘maps’ with a unique user base of 32.4 million users. With Apple changing its maps (from Google maps to their own) in the new version of iOS (that launched in September), users began a backlash because of the unfriendly nature of Apple’s new map app.