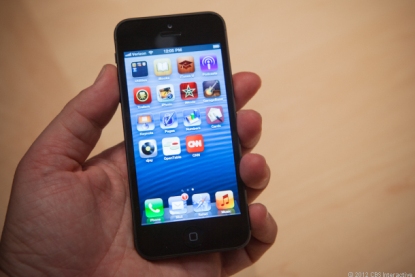 The Chinese market will soon have the iPhone 5 by mid-December, 2012, after satisfying the nation’s regulatory requirements this month. Some documents discovered by the Wall Street Journal have shown approval for an iPhone 5 on China Telecom’s network, which is the country’s third largest carrier.

Another report has also said that approval has been granted for China Unicom, which is the nation’s second largest carrier. There was some talk in the media recently that suggested Apple had failed to secure a deal with government-based carriers and the reason behind the failure was due to concerns over carrier subsidies.

However, despite the absence of an official deal, millions of various carrier’s customers are already using some form of the iPhone on networks at a slower 2G speed, due to the absence of support for China Mobile’s 3G network in any current iPhone.

The iPhone 5 has been absent from mainland China, but has been on sale in Hong Kong since late September, 2012 and has been driving interest and demand from parts of the country, where the device has thus far remained unavailable. Apple manufactures almost all of its products in China and has a relatively small but growing presence in the country.