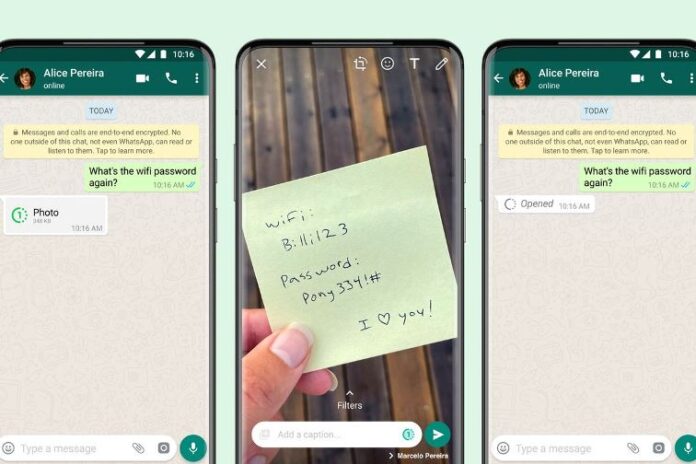 Instant Messaging giant WhatsApp is ready to launch a new feature that would allow the user to have the pictures and videos deleted after the recipient has seen it. The new feature would be useful for the sensitive and private videos and pictures that are sent across. When the receiver of the picture opens the image for the first time the ‘View Once’ option deletes it and does not save it to a phone. WhatsApp has said that the new feature would give the users a little more control over their privacy. The company has been in news in recent times over its privacy policy and since then it has been active in terms of rolling out features that are more privacy driven towards the users.

But the child protection activists had a different opinion and expressed that such a feature would help to cover the evidence in cases of child sexual abuse. On the other hand the National Society for the Prevention of Cruelty to Children is already logger heads with WhatsApp owner Facebook due to its encrypted messages. The encryption means that the police will not be able to view the messages in transit and only the sender and the recipient of the message would be able to see it.

But here auto-deleting the data would mean that even of the devices are seized by the cops in raid, the evidence will no longer exist. Alison Trew the senior online safety officer at the charity expressed that the ‘view once’ feature would leave the children even more vulnerable as it would be a tool for the offenders that would not just avoid detection but also erase the evidence. Meanwhile, the efforts to deal with the child sexual abuse is already suffering due to the end-to-end encryption feature.

The instant messaging service is promoting the new privacy feature for the regular users. The company had in the month of November launched the disappearing messages feature. It deletes the text messages for the sender and the receiver after seven days. 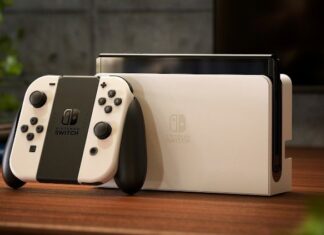 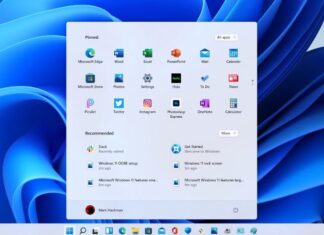 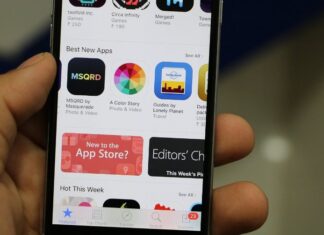