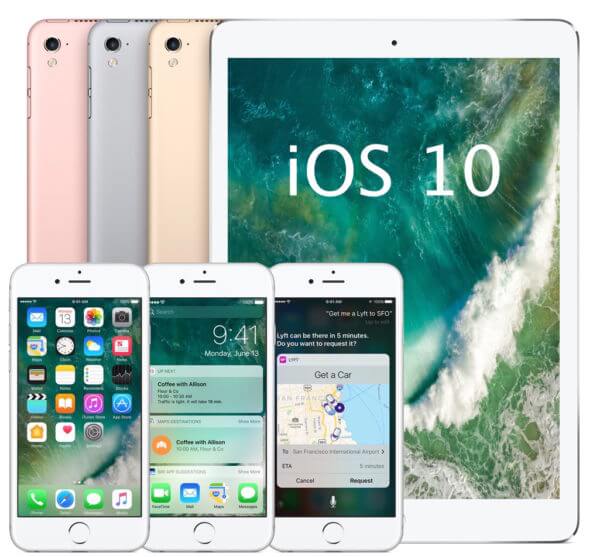 iOS 10, like every new release of Apple’s mobile operating system, is a compelling update that’s full of new features, including a beefed up Messages app, redesigned Apple Music and Maps apps, richer notifications and better widget support. However it comes with its own downfalls and issues.

Here’s are 7 reasons why you may not want to update your phone to iOS 10;

1. iOS 10 will make your device slower

If your gadget is working well with no problems, do not upgrade it to iOS 10. Though its compatibility goes far to function in devices such as the iPhone 5 manufactured four years back, the latest operating system runs and launch apps slowly due to hardware limitations.

The features that come with the iOS 10 are fun and very exciting; however, it has a cost. It eats up the phone storage significantly and may require a device with higher than 8GB internal storage.

The Apple Music App that is attached to the iOS 10 is not much better than its predecessor version. Besides, the new music app has more complicated controls to make you want to remain with the older version.

4. Replaced the gun emoji with a water gun

iOS 10 has an emoji of a water gun in place of the usual gun in older versions of the Os. If you send a gun to iOS 10 from a lower version the device shows a water gun and the reverse applies.

5. More touch is needed to complete a task

iOS 10 requires more swipes and touches compared to the other versions. The all in one-panel alignment form is no more, and you have to tap and swipe in more than one direction.

Turn on the Reduce Motion mode of the iOS operating system and the Message bubble is turned off as well as the full-screen effects. The effect also disturbs folders and wallpapers appearances.

You may not upgrade to iOS 10 because you just hate changes or learn and adjust to change.