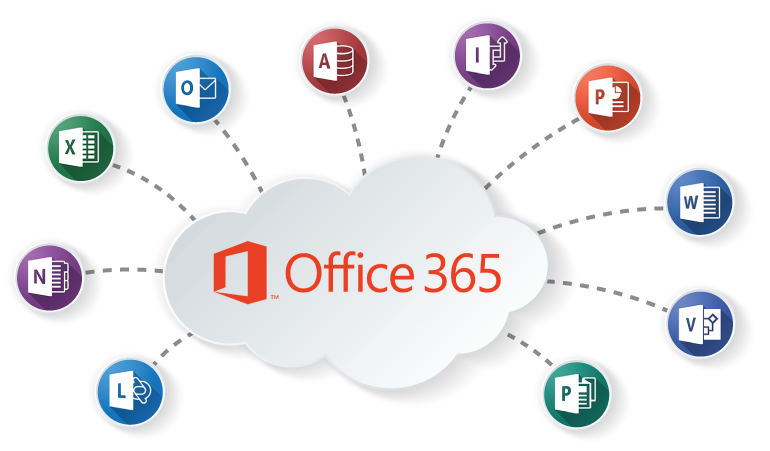 US based software giant Microsoft is looking to attract more subscribers to its Office 365 plans by luring them with increased free cloud storage. Microsoft announced in April, 2014 that it was providing its business customers with – OneDrive – 1 terabyte of cloud storage.

Now, the company has extended the offer to the users of its Office 365 Personal and Home plans. The officials from Microsoft have announced this extension in a blog post on June 23, 2014.

The recent announcement has been made to survive amidst increasing competition with other cloud providers in the market especially Google – which also cut its consumer storage pricing a couple of months back.

The OneDrive users who are not subscribers of Office 365, will be able to get 15 GB of free storage which is up from 7 GB.

The users will be able to store videos, photos and their documents in OneDrive. Everything which is stored here is saved in Azure blob storage.