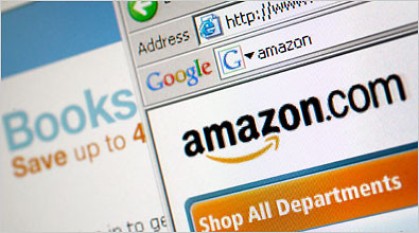 On August 20, 2013, online retailing giant Amazon.com went down for about 45 minutes, at 1 pm Pacific time. The reason behind the downtime is still not known, but it affected the main website for all US, as well as Canadian visitors.

Media reports state that the website went offline for at least 20 minutes. Many reports have different figures regarding how long the website was down and 15 minutes, 25 minutes, 40 minutes and 45 minutes are being mentioned. If the downtime was 40-minutes-long, then it would have cost the online retailer as much as $4.72 million in lost sales. Additional reports have estimated that the company’s average sales is of $117,882 per minute.

On the other hand, this is just an average figure and the online retailer might be expecting a much brisker number on a Monday afternoon in the summer. More reports revealed that certain country-specific websites of Amazon were still online during the downtime, as were the websites of Amazon-owned companies, including Zappos and Diapers.com.

Something like this rarely happens to Amazon, but the company’s cloud service, the Elastic Compute Cloud was offline at least twice in 2012, once in June and once in October. On August 16, 2013, the home page of Google was offline for about 5 minutes.