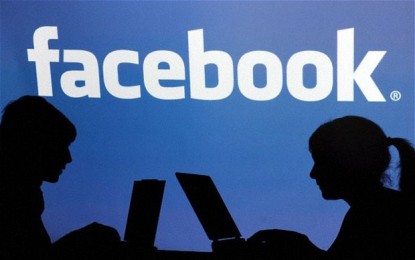 For the past 5 years or so, social networking site Facebook has been one of the most popular networks, as it used innovative methods of drawing people closer together. However, in recent times  new data has revealed that people are slowly leaving the social network.

Moreover, the number of people leaving Facebook is not in ones or thousands, but in the millions. The data has also revealed that the social network has shed 6 million US visitors within the last month, which has resulted in a 4% fall for the company. Moreover, the UK fares or Facebook are no less, as it has shed 1.4 million users last month, which is a fall of 4.5 percent.

The new figures might not be good news for the company, as in the last six months the social network has lost nine million users in America and 2 million in the UK. A similar picture has been shown across the globe, as its usage has fallen in France, Germany, Japan, Canada and Spain.

At the same time, the number of users is increasing in South American countries like Brazil, which has shown an increase of viewership by 6%, which is up to a monthly total of 70 million.